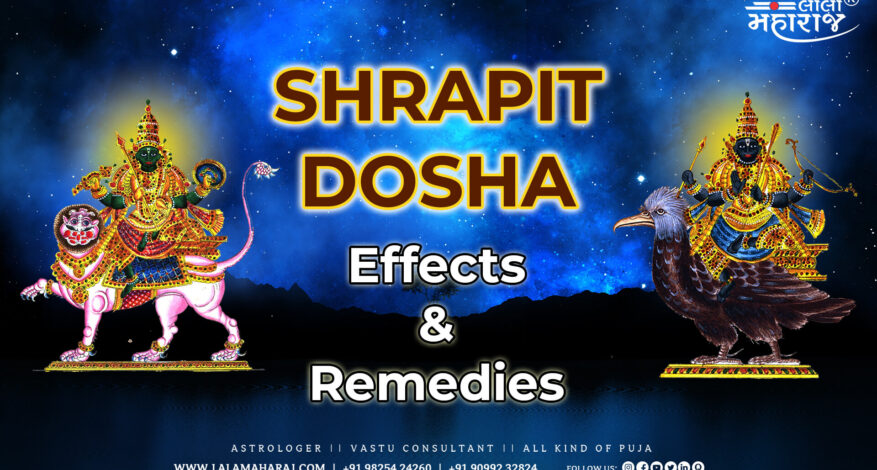 Astrological alignments play a crucial role in determining the key characteristics of a person. Astrological alignments and combinations are referred to as Yogas. Marriage, starting a new business, giving birth to a child, and deciding on an education are some of the important stages in a person’s life during which yoga is revered as an auspicious ritual.

According to Hindu philosophy, Yogas have the power to positively impact a person’s life and provide them with the tools, skills, and resources they need to achieve great things.There are certain planetary alignments that have an opposite effect on a person’s life, and these alignments are called Doshas.The doshas occur when Saturn, Sun, Moon, Rahu, and Ketu occupy certain houses or are in a position that prevents them from influencing the person positively, resulting in an uninterrupted flow of negative energy.

The Shrapit Dosha in your horoscope is a negative influence. There are remedial measures you can take to reduce its effects. Every jatak or Kundli has many different facets. You might experience positive effects from some of these, while negative effects might occur from others. There is a feature in your Kundli called a Dosha that causes bad effects.

What is the Shrapit Dosha?

Shrapit Dosha usually occurs when Shani and Rahu are in the same house in your horoscope. A house from which Shani can aspect Rahu’s house can also cause this problem. The cause of this Dosha is bad deeds committed in past lives. The word shrapit means “cursed”. Shrapit Dosha can also be caused by a past-life curse.

According to Hindu astrology, Shani and Rahu are two of the nine planets known as the Navagrahas.

Saturn is the planet Shani. The ancient Hindu astrologers calculated Saturn’s Sidereal Revolution as 10,765 days, only a few days off from the modern calculation of 10,758 days. Shani is a male deity with a sword or stick (Danda) in his hand. The crow is his vehicle.

Two of the navagrahas are not physical celestial objects.The shadow planets Rahu and Ketu are also known as Chaya Grahas.Mohini distributed Amrita to an asura called Swarbhanu, who posed as a Deva and consumed it.Chandra and Surya identified him as an asura and pointed it out to Mohini, who severed his head with the Sudarshan chakra.As a result of consuming Amritha, his head and body became immortal.Rahu became the head and Ketu became the tail.

Shrapit Dosha – When Shani and Rahu Come Together

Conflicts arise when Shani and Rahu are in one house in the horoscope, or when Shani can directly influence Rahu’s house. In many ways, Shani and Rahu are polar opposites. Among the planets, Shani is regarded as the Lord of Justice. His life is governed by rules and limits. Rahu, on the other hand, is always testing the limits, he is a rule-breaker.

The Effects of Shrapit Dosha 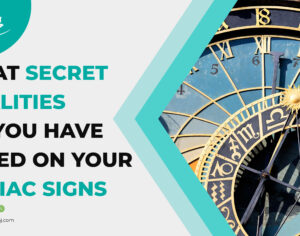 What secret qualities do you have based on your Zodiac signs 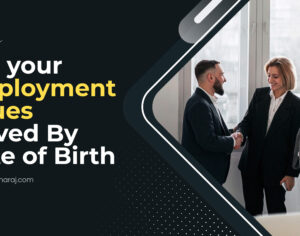 Get your employment issues solved by date of birth 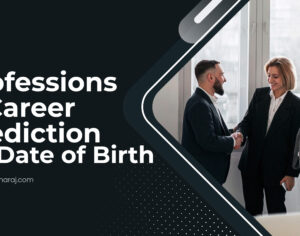 Professions and Career prediction by Date of Birth 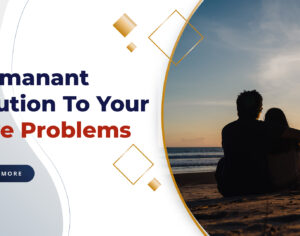 Get Permanent Solution to Your Love Problems 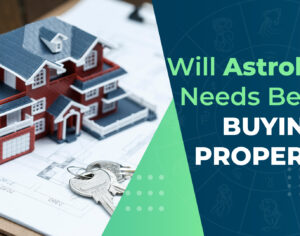 Will Astrology needs before buying Property? 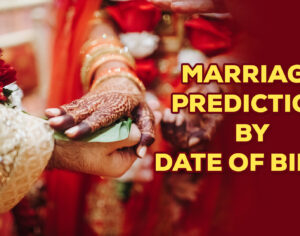 Marriage Prediction by Date of Birth